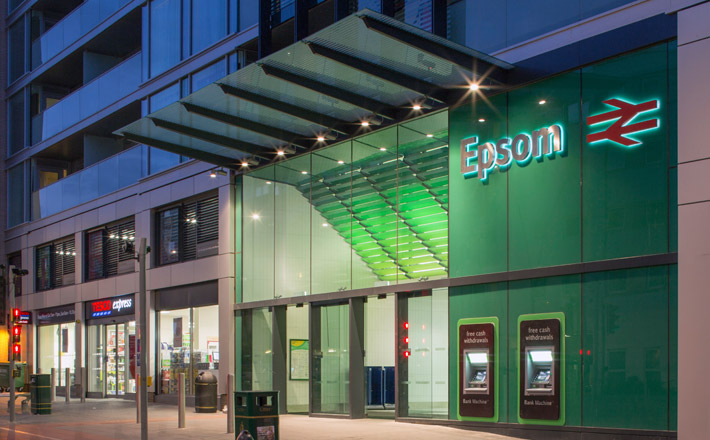 The Solum approach to home building: Making the most of publicly owned brownfield land

It is widely acknowledged that the UK needs to build more homes and that using publicly owned land such as former MoD and NHS sites, as well as land owned by Network Rail, are good places to put them. The Housing White Paper (‘Fixing our broken housing market’) published in February 2017 has once again emphasised the need to bring forward development on under-utilised land around our railway stations.   They are generally brownfield, run down but well connected sites desperately crying out for investment. However, there are significant challenges that need to be overcome.

First, they are sites that need to accommodate a range of competing uses – places where people meet, to eat and drink and journey to and from. They are destinations at the heart of the community and places that need to be re-imagined holistically, through intelligent design and collaborative engagement with the many interested stakeholders – commuters, neighbours, transport operators, local businesses and local councils to name a few.

Second, while these schemes help to generate significant money that can be re-invested in public services, there are often difficult decisions on public spending priorities. At Guildford Station, for example, the Solum scheme will generate £25 million of investment into the rail network, but this inevitably takes resources away from other public aspirations such as affordable housing.

Finally, the schemes often throw up enormous engineering and construction challenges. They are not building sites in the traditional sense that can be closed off from the public; instead they have people travelling right through the heart of them. At Epsom and Walthamstow for example, we delivered multi-million pound regeneration projects directly over stations that thousands of passengers continued to use every day.

There is now a renewed focus at all levels of government to use public assets more productively and also to deliver more homes. Many councils that we talk to are more actively committed to bringing forward these types of sites for higher density development as it helps reduce the development pressure on surrounding greenbelt. It can be done. Solum has demonstrated this and has a track record of delivering station regeneration projects. We have found that partnership, prioritisation and planning are the key to getting it right.