< Back to Find your new home

Commended at the Mid Sussex Design Awards the £35 million regeneration has delivered a thriving new gateway to the town.

Commended at the Mid Sussex Design Awards, the £35 million regeneration of Haywards Heath Railway Station transformed the station quarter for the benefit of the traveling public and the people of Haywards Heath. At the heart of the scheme was a new Waitrose food store which opened in March 2017. At 45,000 sq ft, it was the largest Waitrose food store in Sussex and the largest opened in the UK in 2017. The project also provided: 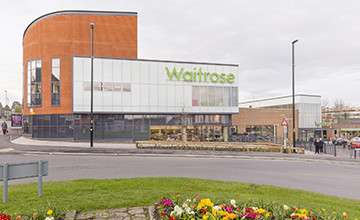 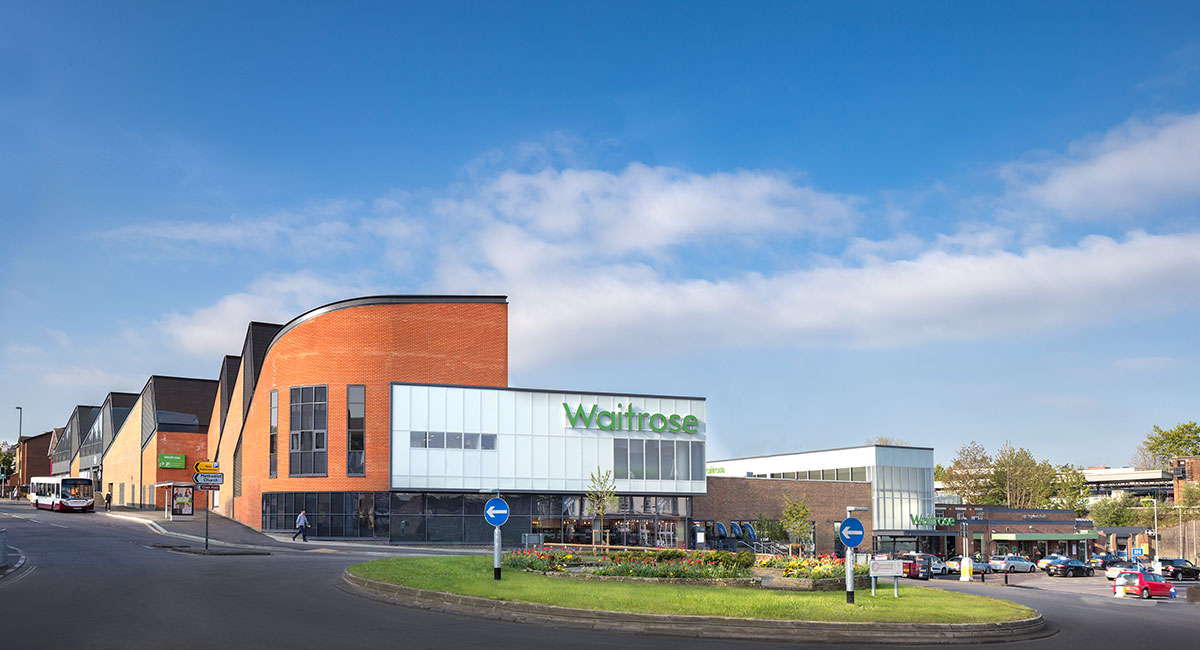 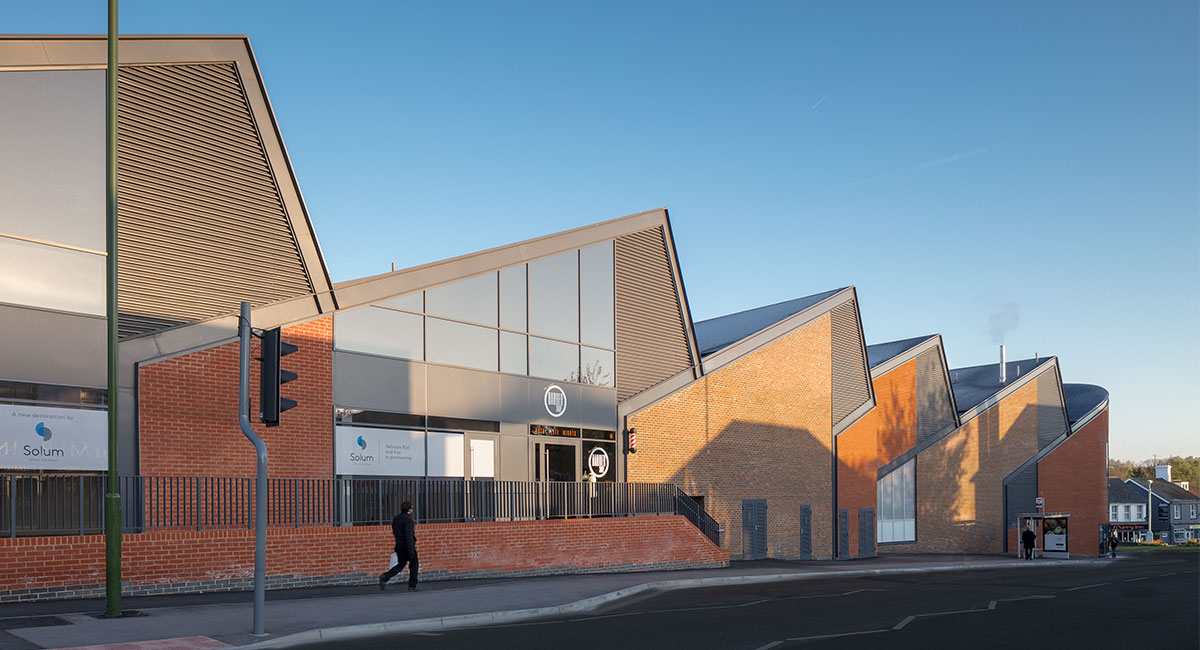 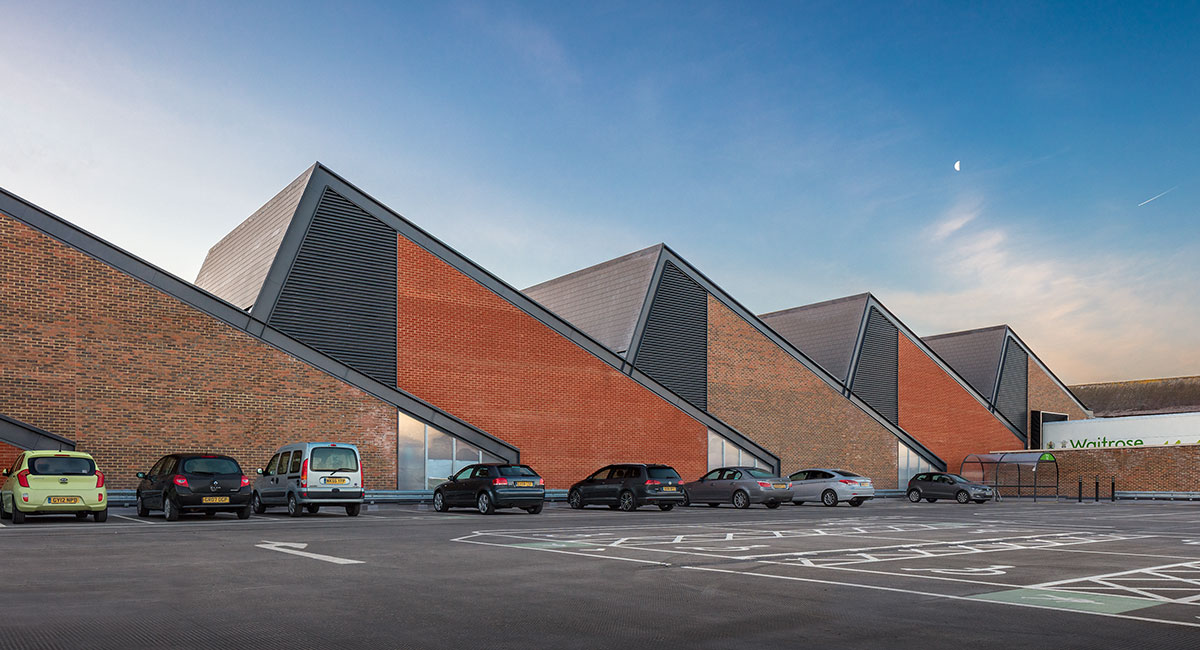